Q.  What is the United Football League?

A.  The United Football League, or UFL, is a professional football league comprised of 14 franchises across North America featuring the best football players in the world.

Q.  How many teams are there in the United Football League?

Q.  When was the United Football League established?

A.  The league was founded in 1961 to become the minor league alternative to the National Football League. The league relaunched again in 2009 before folding following the 2012 season. 2023 will be the third launch of the league.

Q.  When does the season begin and end?

A.  The regular season kicks off April and finishes in August, with a neutral site league championship game to be held August.

Q.  Who are some of the best or well-known players that have competed in United Football League?

Q.  How many teams make the playoffs?

A.  Television details will be announced soon.

A.  The draft will be held each year in October, after the league championship contest.

Q.  How many players are on a team roster?

A.  Each team can have a maximum of 24 players, 21 of which can be active each game.

Q.  What are the official rules of the league?

Q.  How many games are in a season?

A.  Each teams play an 18-game schedule.

Q.  What are the player salaries?

A. All player salary is negotiated amongst player, player representation, and UFL franchises.

Q.  How much is the per team salary cap?

A.  Yes, players and teams may agree to player compensation agreements up to three UFL seasons in length.

Q.  How will player payroll be determined?

A.  Players will be paid a corresponding daily amount based on their compensation agreement. Payroll payments will be issued bi-weekly.

Q.  Where do players come from?

A.  Players on the 24-man rosters will mostly be those cut by NFL teams and those from other professional football leagues, like the Canadian or arena/indoor leagues.

Q.  Which days of the week will games be played? 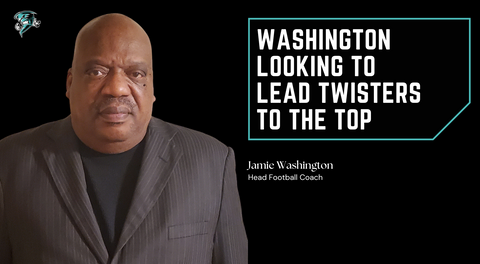 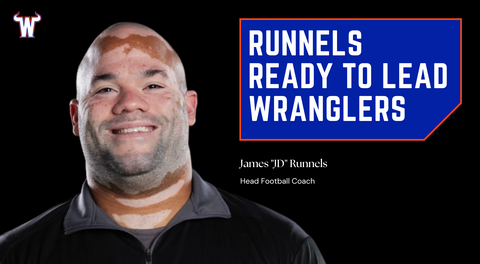 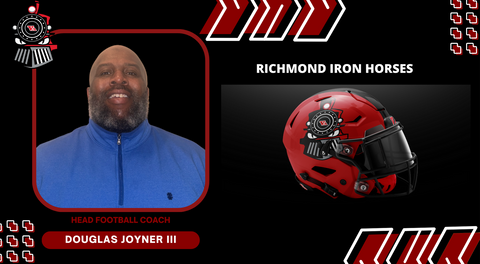 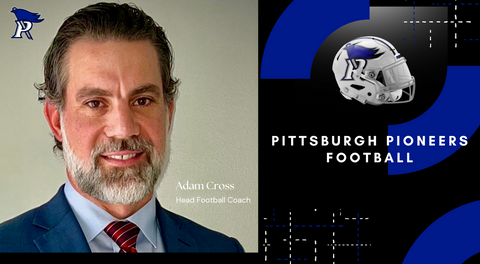 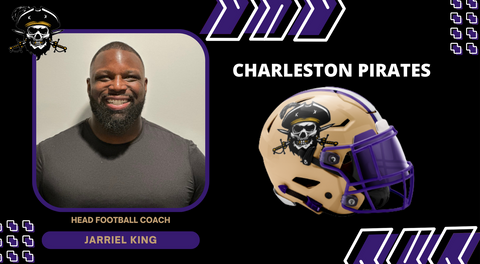