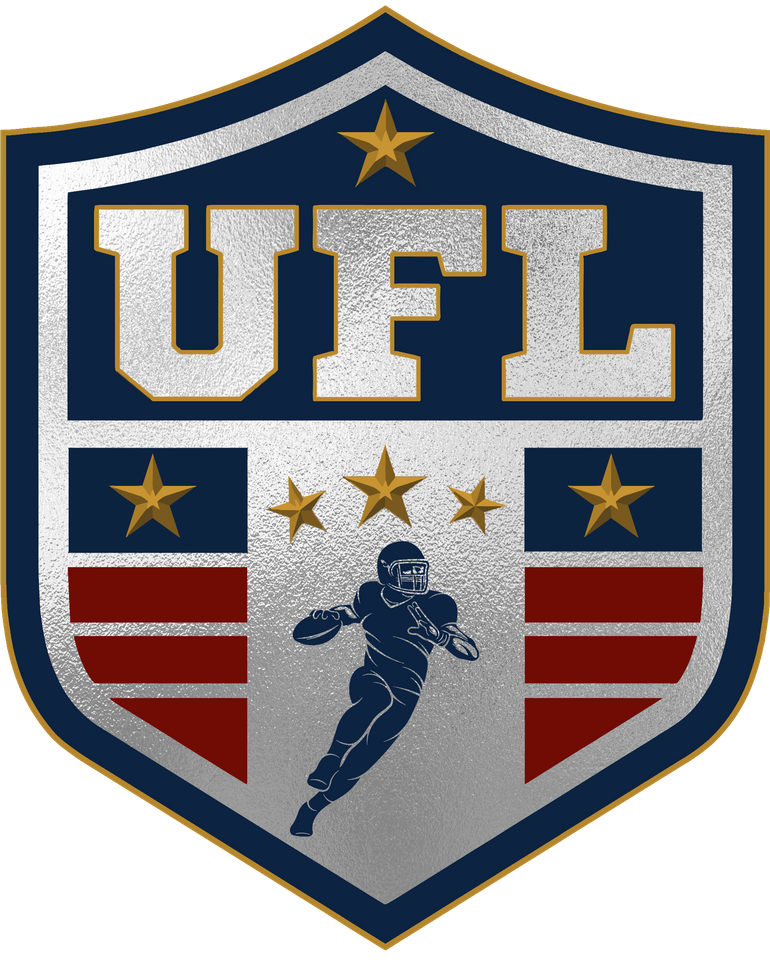 The new United Football League is a United States-based spring football league that plays an outdoor-arena football brand of football from April to August. The new UFL has fourteen franchises throughout the southeast and mid-west. Although the new UFL does not have an association with the previous iterations of the United Football League, the previous versions also had a storied history.

The first iteration of the United Football League (UFL) began operation in 1961 and continued until 1964. The league served eight teams, primarily based in the Midwestern United States.

Among the league’s notable feats, it became the first football league to operate teams in both the United States and Canada when it launched the Quebec Rifles in 1964, and it revived the names of the Cleveland/Canton Bulldogs and Akron Pros, two early-era NFL teams.

The United Football League (UFL) would again launch in October of 2009 and played four more seasons, with the 2012 season being cut short in October of 2012. The small league, which never had more than five teams playing at one time, played most of its games in markets where the National Football League (NFL) had no current presence. Unlike most alternative professional football leagues, the second installment of the UFL, played all its games in the traditional fall season, competing directly with the NFL, college football, and high school football.

The UFL occupied the second tier of professional football in the United States, behind the National Football League. The league primarily consisted of players who had previously played for an NFL team. Although the league had no connection with the NFL and had never intended to foster any such connection, some speculated that it could have become a minor or "developmental" league for the NFL.

Early news reports had speculated that based on the UFL's initial plan the league would become a "competitor" to the NFL. The UFL seemed poised to capitalize on fan disgust with the NFL should the established league lockout its players before the 2011−12 season. The thought was that the NFL would fail to reach an agreement with the NFL players' union after the end of their collective bargaining agreement. This would have led to the 2011−12 NFL season being delayed or canceled, leaving the UFL the only pro football available. The NFL did lockout their players, but the situation was resolved in July 2011, before the start of the NFL season. This negated any benefits the UFL might have hoped to reap from the labor dispute.

Throughout the league's history, the Las Vegas Locomotives were the most successful team, winning two of the three championships, appearing in (but losing) the third, and having a perfect record for the season at the time of the cessation of operations.

The United Football League was founded by Bill Hambrecht and Tim Armstrong. The UFL initially had plans to start with eight teams with $12–20 million rosters playing in targeted sites in the fall of 2008. T. Boone Pickens and Mark Cuban had originally been in discussion with the league as potential owners, but both backed out before the 2009 season.

With their planned launch date arriving soon and only a couple owners in hand, the UFL decided to go ahead and do a "soft launch" in 2009, similar to the one used by the Arena Football League in its inaugural season in 1987, rather than delaying play another year. The soft launch called for opening the league with fewer teams than planned and playing an abbreviated schedule. They hoped a functioning league would yield the UFL a superior position for attracting potential owners over competing leagues still under development.

The UFL will make its third launch and nineth season of competition debut in the spring of 2023, with fourteen teams competing for a league championship. 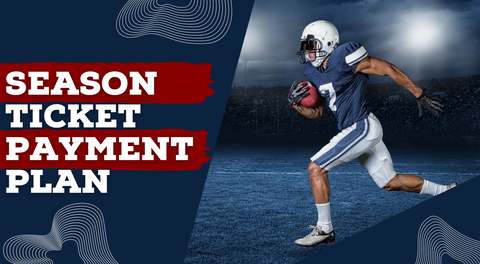 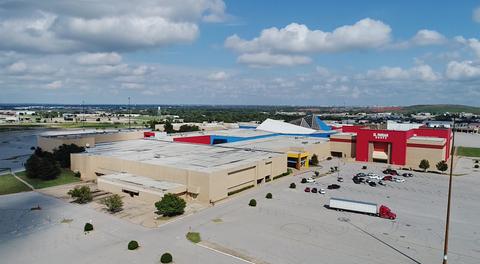 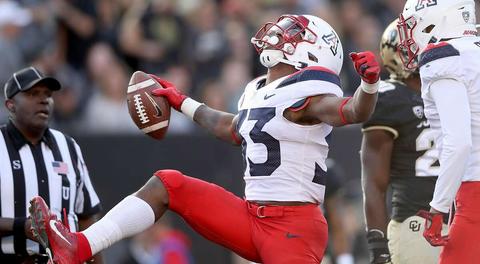